Invasion of the Safavids – NEW UPLOAD!!! 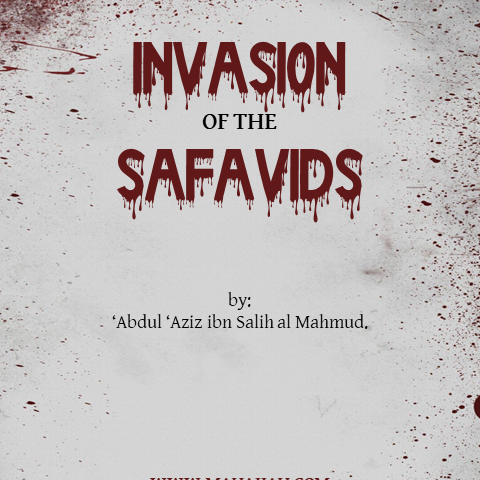 After the fall of Baghdad at the hands of the Americans, the terms ‘Safavids’ and ‘New-age Safavids’ were widely circulated. Who exactly were the Safavids and what danger did they pose to Islam and the Muslims? Perhaps, this is best encapsulated by the words of an Austrian orientalist who said, “If it wasn’t for the Safavids of Iran, we would be reciting the Qur’an in Belgium and France as we do in Algeria.” How does this affect us presently? This and more are addressed in this book; read on and prepare yourself for the perils that lay ahead.

Invasion of the Safavids

Innovations of the Safavid Era

The Era of Shah Tahmasp

Important Developments of the Tahmasp Era

The Era of Shah ‘Abbas the Great

The Safavid Dynasty After Shah ‘Abbas

The Safavid Dynasty in the East (Afghanistan)

Why the Safavid Dynasty?

Advice to all the Ahlus Sunnah